Is there anything available in the market?

Torque boards is going to release these truck hangers soon but ate there any other alternatives?
Top

220mm long. I can't find any alternatives as of now. 36mm axle. Still need to make some adjustments to it though.

how long are you going to take Dexter?
Top

1-2 months... Have to modify the mold + get a new sample to confirm then they have to be made. Maybe get some custom spacers for those who are using wheels who are not using a pulley.
DIYElectricSkateboard.com Electric Skateboard Kits
Top

Thanks. Will keep that in mind. I do like the matte too actually.

They should be awesome to ride.. nice and wide.. fits our new 33" Carbon fiber deck perfectly for some sweet turns.
DIYElectricSkateboard.com Electric Skateboard Kits
Top

If they are high quality i will be buying some !
Top

Looking for the same thing, actually.
Got myself two of these Turnigy 6374 192KV bad boys and I was planning on using them in a dual diagonal setup. 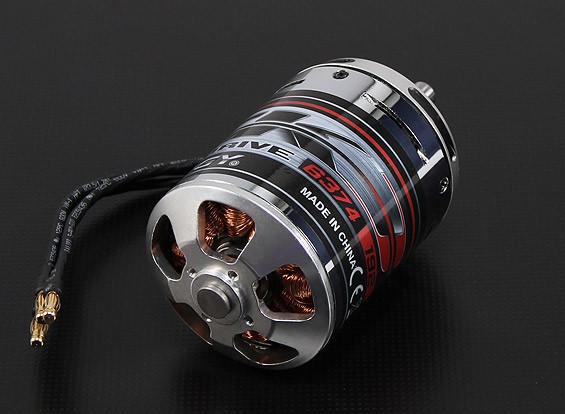 The problem is, that I underestimated how little space I'd have under the threesix downhill deck I'm gonna use, so there's no way to "hide" them both under the board facing inwards.
So I'd have to mount them facing outwards. Which sucks though because the moment I hit something with the front, the motor is gonna get damaged as it's the frontmost piece of the whole thing.
So instead, I'd mount them both on the same truck in a dual rear setup and I'll have some peace of mind. Problem is, two 6374's don't fit on a normal truck. Heck, I'm not even sure they'd fit on 220mm trucks.
@Dexter/torqueboards are your new 220mm trucks wide enough to hold two 6374 motors on them? I'd be using your very own v4 Motor mounts that I already have laying around.

Kinda frustrating because as much as I'd like to use the 6374's, there's no place selling caliber trucks that are wide enough and I'm close to giving up and just going with 6354's or maybe even 6364's instead...
Top

To be honest. You will have to find someone who can make you the hangers. At a minimum width, the hangers without the axles, have to be 11 inches to ensure space for two 6374s on one hanger. I'm not trying to take over OP's post, but to show as an example it can be done. I show my custom milled 10-inch width hanger not counting the axle. With the axle, it's about a foot wide. Made to be a direct bolt on to the existing baseplate.