Some of these have been posted before, however this is the first time I've seen a compilation, and it is hard to pass up this serendipitous compare and contrast.

Terrafugia in the news again today on Reuters.

Flying car for the masses set for take-off

I like how the propellers magically appear and disappear into the body of the car. Still - there is potential here.

How many times have I seen this type of machines? More than I care to remember.

The only thing I can be certain about is that the company is trying to raise more cash.
Top 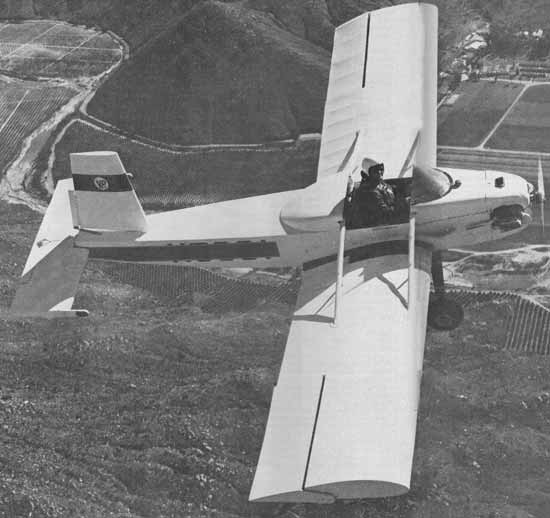 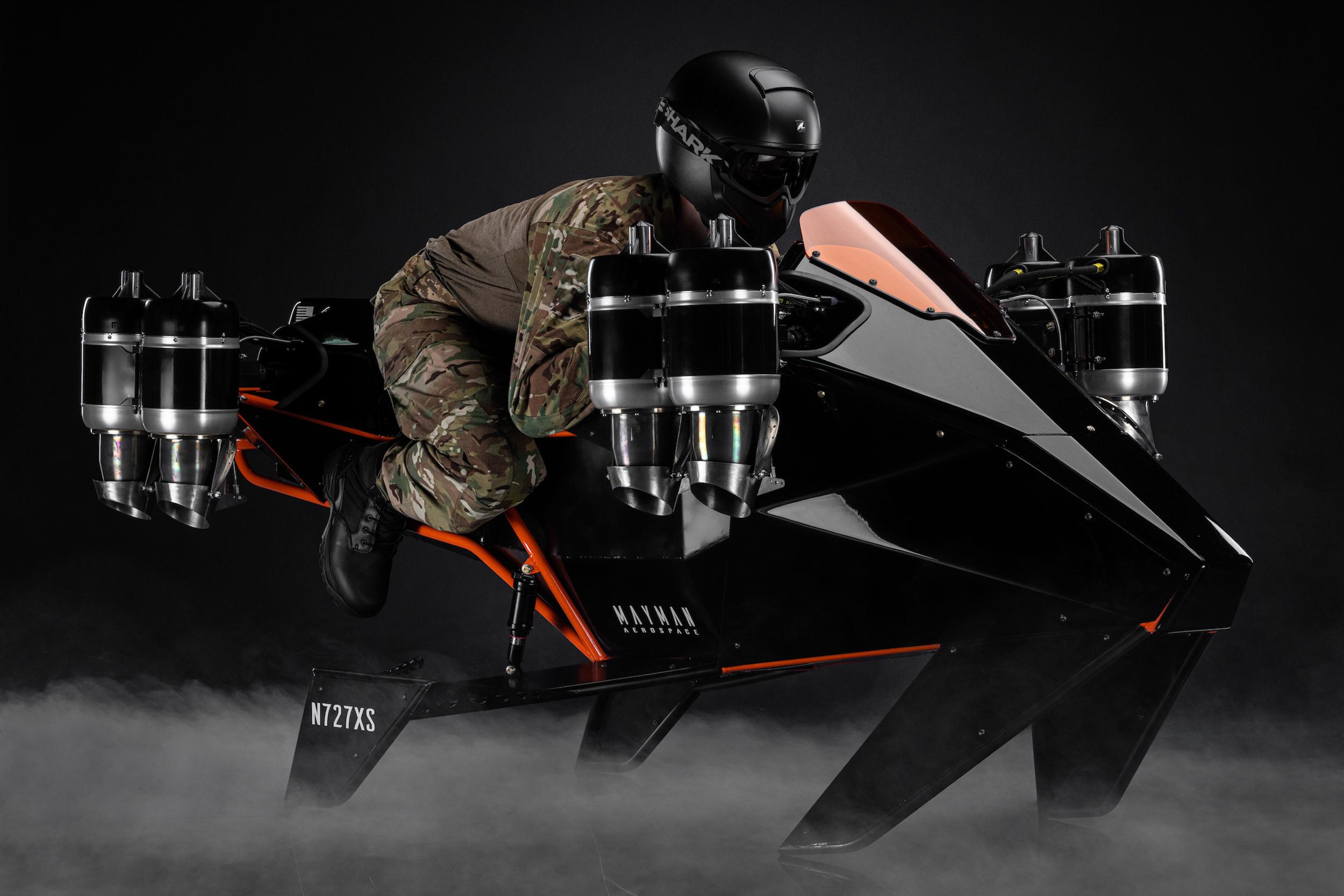