Published on Apr 24, 2017
I recently got offered the chance of a lifetime: to become one of the test pilots of a prototype of a top-secret new aircraft called the Kitty Hawk Flyer. Here is a clip of one of my test flights. It was a blast! (Film credit: Davis Elen)

ABOUT KITTY HAWK
Our mission is to make the dream of personal flight a reality. We believe when everyone has access to personal flight, a new, limitless world of opportunity will open up to them. At Kitty Hawk, we engineer, design and build safe, fun, easy-to-fly aircraft.
For media inquiries, please contact media@kittyhawk.aero

ABOUT THE FLYER
The Kitty Hawk Flyer is a new, all-electric aircraft. It is safe, tested and legal to operate in the United States in uncongested areas under the Ultralight category of FAA regulations. We’ve designed our first version specifically to fly over water. You don’t need a pilot’s license and you’ll learn to fly it in minutes. We publicly revealed the working prototype in April 2017. The official Flyer will be available by the end of the year.

Im all for any transport system that eases congestion and speed up transit times, so these aerial devices are ideal.
I dont understand why they would revert to human control when drones and many cars are already fully autonamous, and i believe the "Drone Taxi" concept is the ultimate, such that fewer vehicles could transport more passengers , quicker.
Sadly though, i suspect that whilst this technology is almost available , it is way ahead of any suitable battery system that could provide a practical power/range combination !
This forum owes its existence to Justin of ebikes.ca
Top

I would love to look at the waterproofing as I'm sure it's engineered for safe ditching and probably uses reasonably high voltage.
Top

I like these, and I would jump at the chance to operate one. I would suggest that anyone who gets on one should keep moving on it, and avoid trying to hover close to the ground. This will avoid the rare condition that caused many of the V-22 early development crashes.
Top

Ultralight category suggests that the thing weighs less than 250 lbs unladen, and flies no faster than 60mph.
This is to express my gratitude to Justin of Grin Technologies for his extraordinary measures to save this forum for the benefit of all.
Top

https://en.wikipedia.org/wiki/Vortex_ring_state
If you found this advice helpful, supporting contributions are accepted here.

VRS happens when you descend through your own downwash too quickly, and the blades start recycling a revolving donut of air. I don't see why it would be a problem for this thing in low speed hover any more than any other rotorcraft.

Here's what you need for your craft to qualify as an ultralight for those interested. The above information is incorrect although it's close!

edit: wow can't believe I forgot this in my original post! there's no speed limit for ultralight rotorcraft due to the unique power curve (they need more power than it takes to exceed 55 knots in level flight just to take off / hover)

Yes, really, that is the FAA's official position on the matter and that's pretty awesome.

(1) Weighs less than 254 pounds empty weight, excluding floats and safety devices which are intended for deployment in a potentially catastrophic situation;
(2) Has a fuel capacity not exceeding 5 U.S. gallons;
(3) Is not capable of more than 55 knots calibrated airspeed at full power in level flight; and
(4) Has a power-off stall speed which does not exceed 24 knots calibrated airspeed.
Top

Ah, the floats don't count towards the weight budget.... No wonder it has floats instead of skids or wheels. It's still a pretty impressive feat to make it work with battery power and stay under the weight limit.
This is to express my gratitude to Justin of Grin Technologies for his extraordinary measures to save this forum for the benefit of all.
Top

Even if it fully qualifies as an Ultralight or similar, i cannot see any aviation authority or local authority allowing a flying vehicle of this type, even if fully developed and certified etc, to operate in an urban area ...where it might be potentially most useful .
Apart from the noise complaints, dirt/downdraft problems when landing in the supermarket carpark etc, the risk of abuse or even terrorist use in any populated area would be cause for serious restrictions.
So these are likely to remain hobby novelties or recreational gagets for the time being
This forum owes its existence to Justin of ebikes.ca
Top

Well the FAA has already answered that question. Ultralights can't operate in urban areas anyway because aside from the proscription from operating in congested areas they also can't fly in controlled airspace which basically any moderate urban area will have due to airports--a big ass ring of controlled airspace surrounds basically any airfield that's not a tiny ass grass strip without a tower.

This is just a tech demo.
Top

For anyone wanting a lot of media coverage, just use the buzz words "flying car." It's been a good way to get a lot of attention for decades! Look around you, how many do you see on your roads, or in your skies? To date, they make so-so aircraft, and kind of lousy cars, just too many compromises. I want a plane that can land like and where the one I fly now does, but instead of cruising 85 mph, cruise 200, ain't gonna happen in this life time.

Back before the advent of the internet and free downloads, in the early '80s, I was a very active dealer for the Pterodactyl ultralight, this was when UL's were all the rage. At one point we realized that setting up a display at a farm show, fly-in, or some other large gathering of people, one sure way to make enough dough to at least cover our expenses was selling INFO PACKS! Seriously, it added up, at 5 or 10 bucks a whack, to a few hundred dollars. My 15 minutes of fame: google the cover of the 1983 August issue of the National Geographic, that's my bird on the frigging cover!
Top

Yep, even if they are calling this thing a "flying car", it's much more like a flying jetski.
This is to express my gratitude to Justin of Grin Technologies for his extraordinary measures to save this forum for the benefit of all.
Top

craneplaneguy wrote:....... To date, they make so-so aircraft, and kind of lousy cars, just too many compromises. I want a plane that can land like and where the one I fly now does, but instead of cruising 85 mph, cruise 200, ain't gonna happen in this life time.


The battery pack is made up of 108 battery cells that are designed with energy on instant demand. They were sought out in order to draw current at up to a maximum of 200 amp/hr at 450 volts. Demont went to great lengths to program a controller that can handle quick draws in less than a millisecond. All of this allows the aEro to fly an hour at 92 kts, roughly 110 MPH, drawing a mere 30 kW of energy to keep it in flight. It can fly 20 minutes of aerobatics mode with a two 10-minute transit capacity. And the aEro is efficient, since its minimum power required to keep it in flight is 40 hp. It can reach a maximum cruising speed of 146 kts, or 170 MPH. Its maximum range is 86 nm, close to 100 miles… so far.

The motor and control unit weighs only 29 lb, which is feather-weight for aircraft. The 100 kW/107 hp Siemens electric motor spins at 11,000 rpm, engaging a reduction gear that drives the propeller at around 2,900 rpm. While the airframe weighs in at 308 lbs, the battery adds another 352 lbs, totaling around 683 lbs for this light plane...... 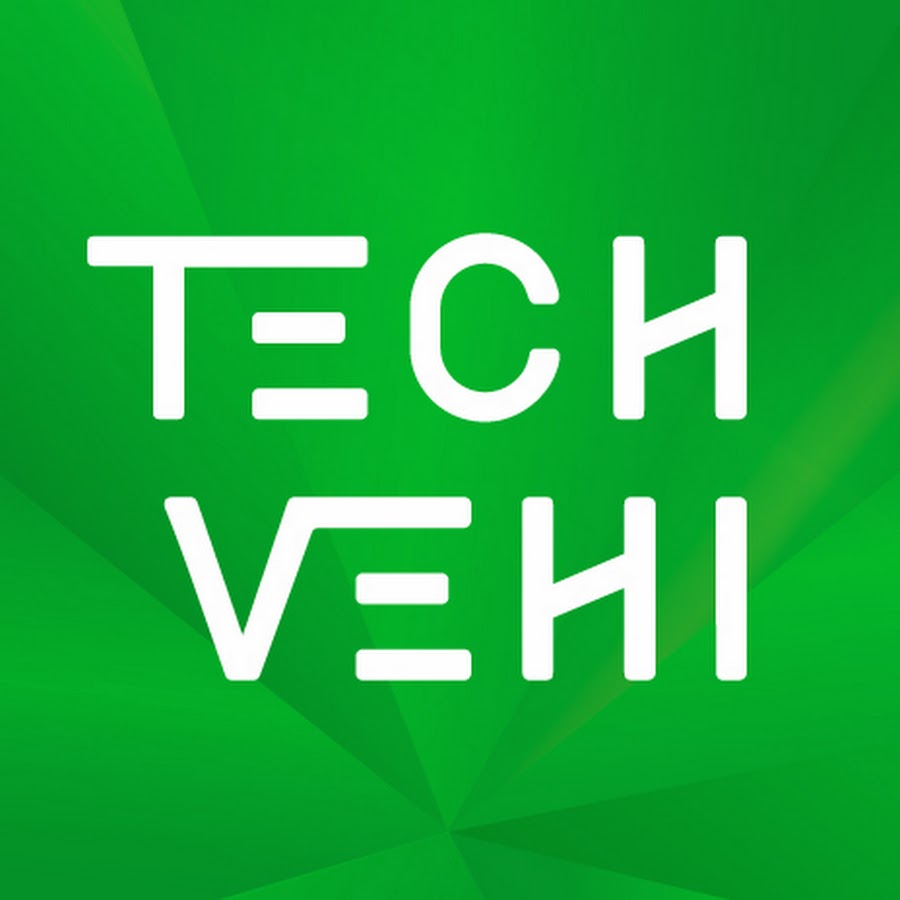 Promote green-techs from suppliers to distributors. All the brands, any green event.

(VIDEO) Kitty Hawk Flyer an electric multicopter available before the end of the year!:
https://www.technologicvehicles.com/en/ ... ZdxAMaQy1g

Uber has openly stated they will have autonamous flying drone taxis operating commercially within 3 years...
In areas where regulations and laws permit it. !
Dubai was one city identified for sure.
This forum owes its existence to Justin of ebikes.ca
Top

Joined yer local chapter of EA yet?
(Ebikers Anonymous - Where we're all miserable failures, but the parties are hilarious...)
Top
Post Reply
17 posts • Page 1 of 1