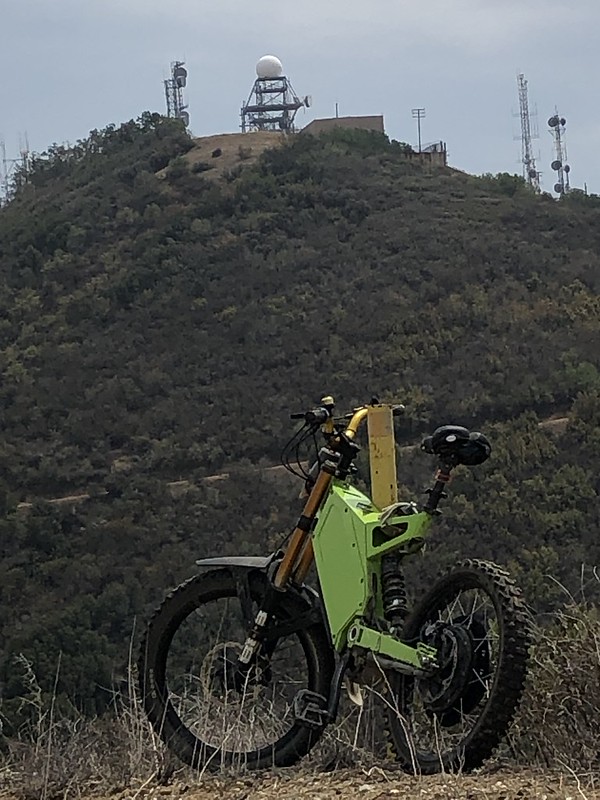 The aliens are coming.

That is some very scenic riding there. Keep the pics coming, some of the best yet.
Top 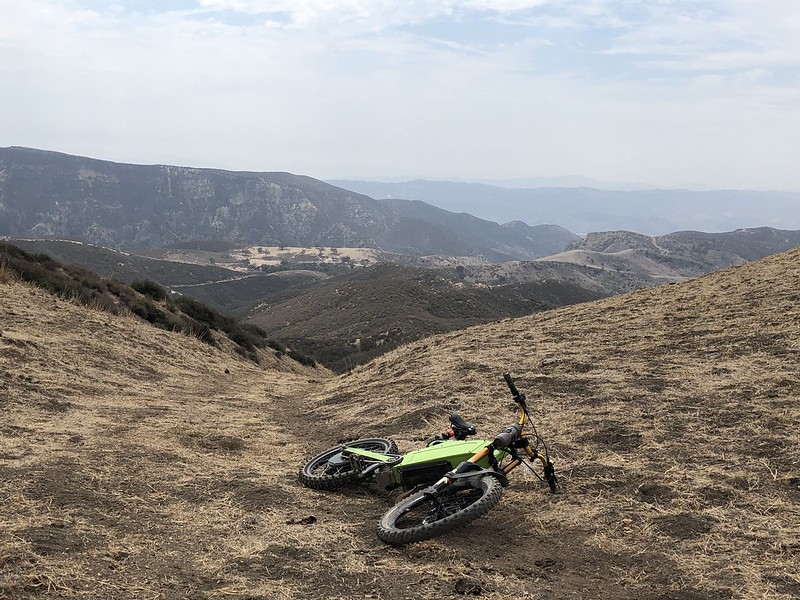 And this is why we can't have nice things... No Kickstand...
Top

I didn't have any work today so I finally got around to fixing my flat tire. This is what I found when I chopped open the tube. It turned out the tube was already full of Slime, but it was probably 3 or 4 years old, maybe older. The hole was partially blocked by the Schrader valve not being accurately installed over the hole in the tube, but obviously I got slime in there before, so Rix is probably right about dried slime contributing to the problem, and the partial blockage between the tube and the Schrader explains why I couldn't stick a little screwdriver through the hole.

Even though the tire was practically new, I installed another new one anyway. There was something I didn't like about that tire. It wasn't perfectly round, and neither was the one I wore out before it. Both of them were bad enough that at low speeds if I took my hands off the handle bars, they would start oscillating back and forth like a speed wobble. At higher speeds it was ok. This new one looks a lot better, and no, it wasn't a bead issue, I'm dumb, but not that dumb.

Back when my bike was new, and a long time after, the thing I dreaded most about changing the rear tire was dealing with the wires. The metal hall connection always seemed so difficult. Somewhere along The line I've gotten good at it though. This time it probably didn't take me 2 minutes total to unhook, and hook it back up. Practice makes perfect.

It's almost time for my 8 year review of my bike. 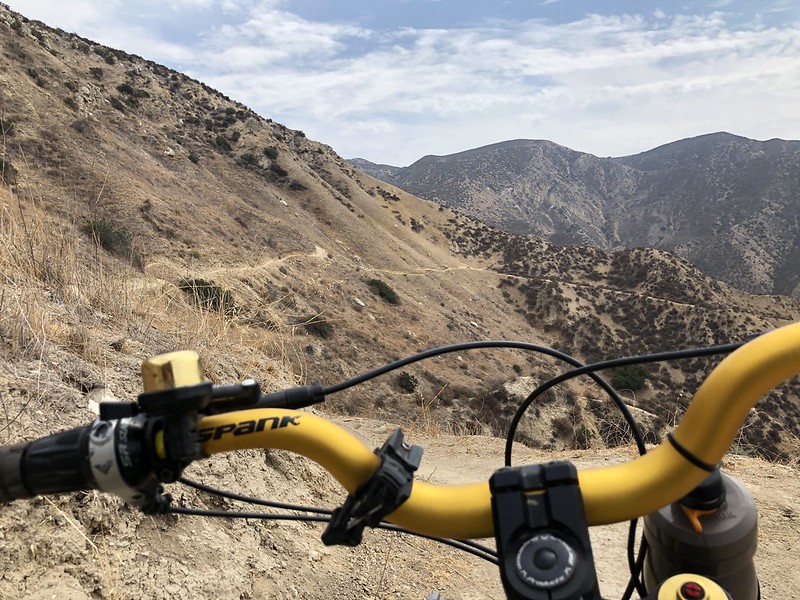