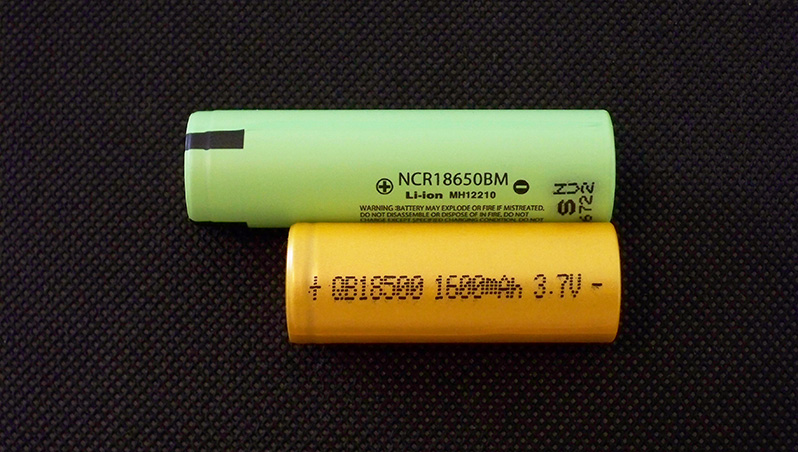 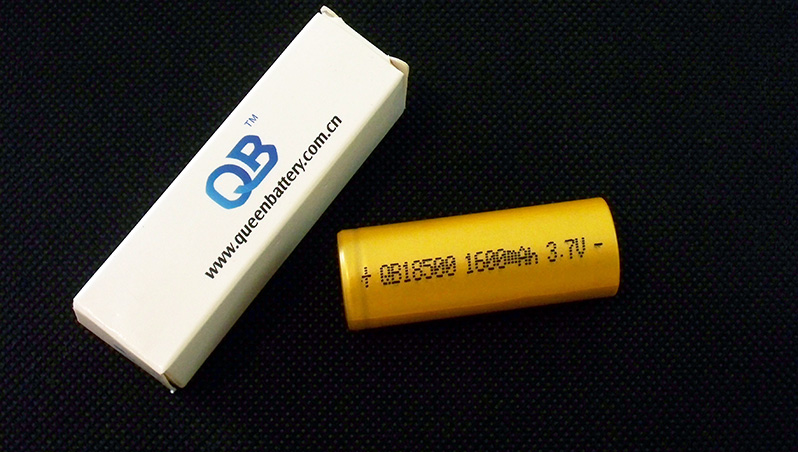 The battery was bought from my reliable supplier (Queen Battery) and tested with ZKETECH EBC-A20 and a self-made battery holder. It's a PC-connected battery tester supporting 4-wire measuring and discharging at up to 20A. 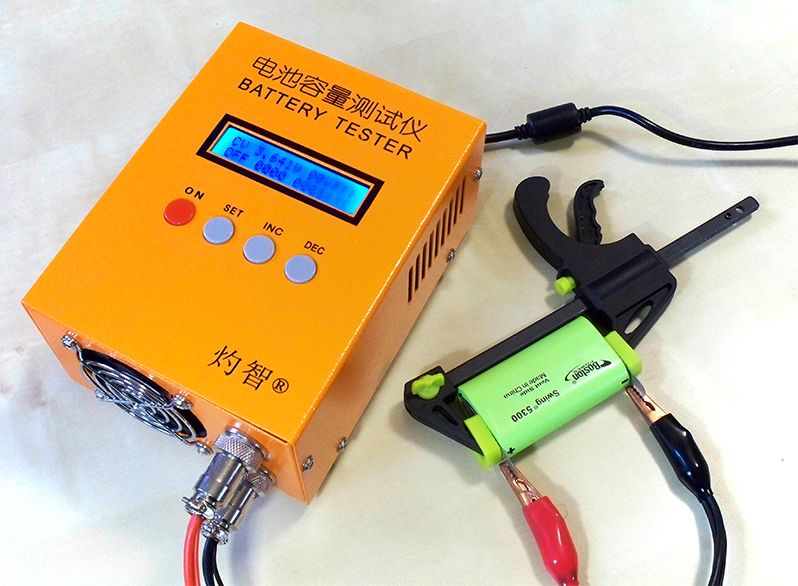 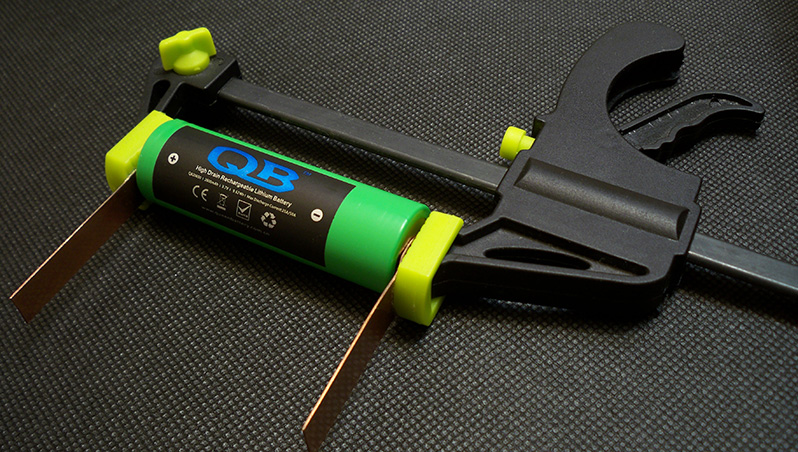 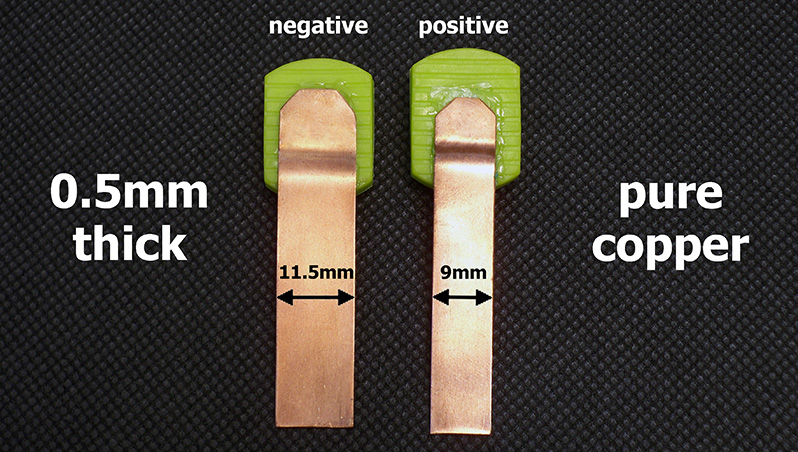 I've followed all the prescriptions of the IEC61960-2003 standard concerning battery's capacity measurement. Before each discharging cycle each battery was charged at standard charge current mentioned in its datasheet to charge end voltage. Before each discharging or charging i've held a 1-1.5hrs pause. The environment temperature was 23.0-24.5°C. To be sure in results i've done each test minimum twice (usually 3-4 times).

The cell's heat shrink tube shows brief specs but has no data about production date or batch number. 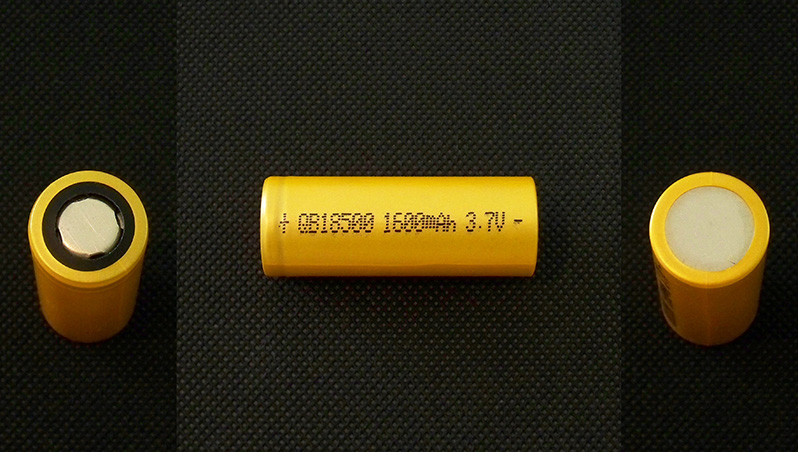 Measured initial DC IR at 1.6A in fully charged condition was 51±4mΩ

Measured weight of the tested cell was 33.7g 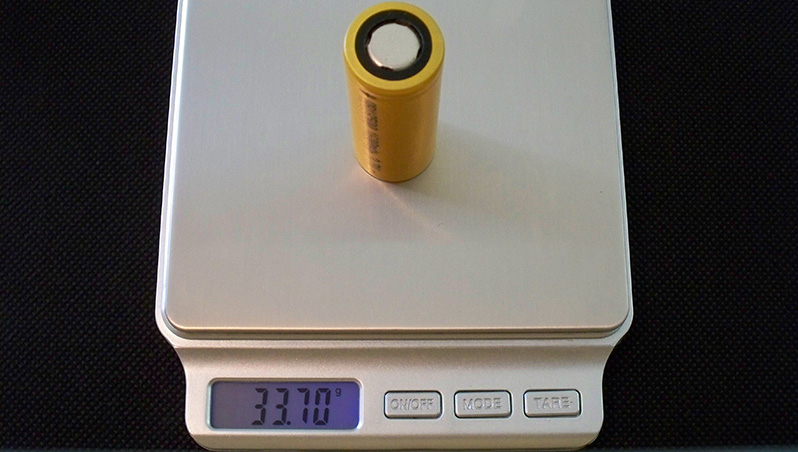 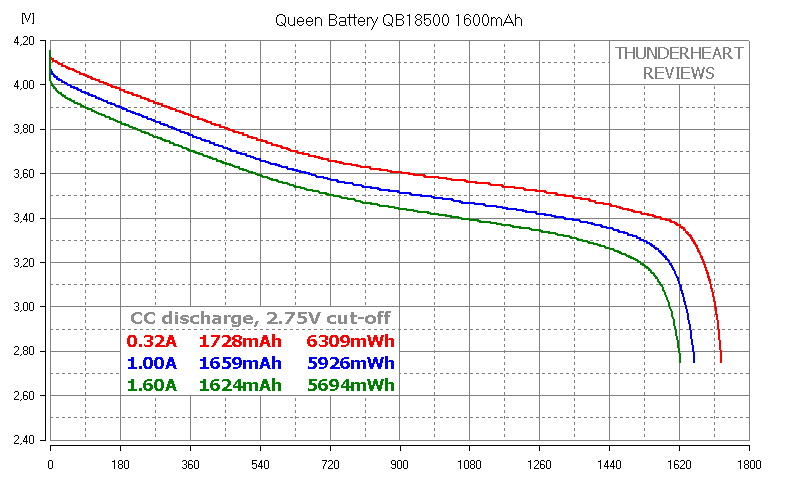 At 0.2C or 0.32A QB18500's capacity was noticeably higher than the 1600mAh declared. Even at it's maximum allowed 1.6A it remained above 1600mAh which is a pretty good surprise. All three curves look beautiful, without any sags or peaks.

Though QB18500's results are excellent, there is a serious disadvantage which can't be ignored - the standard charge current. It's only 0.2C which means that you gonna charge it for long 5 hours. Of course nobody bans you from charging it at up to 0.5C but even that maximum allowed 0.5C looks too low for nowadays. For some people 2.75V discharge cut-off would also be a disadvantage but i think the most packs where 18500s are used the BMS cuts off at 3.0V.

Here is the video version of this review including size comparison: 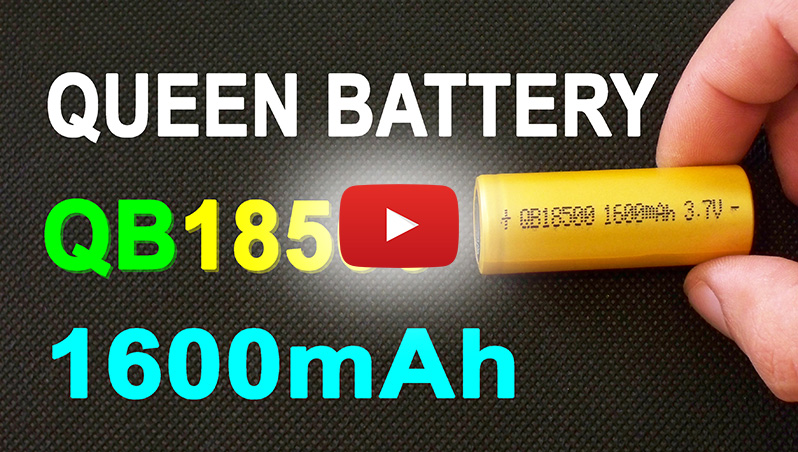