"Company With Ferrari-Beating Electric Van Wants to Build this Stylish Sedan"
("Chinese-backed Atieva plans to debut the Atvus sedan before the end of the year.")
http://www.roadandtrack.com/new-cars/fu ... vus-sedan/ 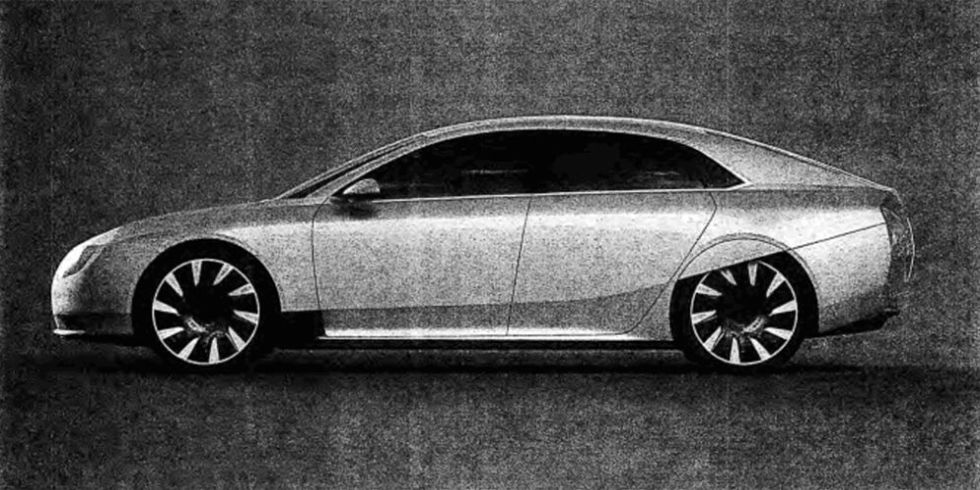 Atieva will debut a sedan, dubbed the Atvus, later this year, and this is seems to be our first look at it. The rendering comes comes courtesy of a public records request filled by Recode, which reports that the Atvus will be built by a bicycle company in rural China.

The California-based company has received attention for both its ultra-quick electric van, and its two largest investors, BAIC and LeEco. Both Chinese companies, the former is a state-run automaker, and the latter is a technology giant that has investments in Farday Future, Aston Martin, and its own electric car concept. BAIC and LeEco invested around $100 million in Atieva in 2014, buying a 50-percent stake.

Atieva, whose staff includes the former chief engineer of the Tesla Model S, hopes to have the Atvus on sale in the U.S. in 2018, with China following thereafter. Its Edna prototype is impressive, but building an entire car requires a lot more work than just a drivetrain. Considering LeEco has investments in both Atieva and Faraday Future, we wouldn't be surprised if the final product was a collaboration between the two electric car startups.

I'm super happy for them! I love that van they made! Brutal sleeper!

I hope the sedan uses the same drivetrain (or something quicker).

Cool, and an interesting way to market an EV, especially for a Chinese company. I mean, do they even have drag strips in China? Some one did their marketing research I can see some flower delivery service or similar buying one of these for ECO reasons, and then turning it over to some high school kid, ha ha, he'll have a blast!.
Top
Post Reply
3 posts • Page 1 of 1